Southampton and England full-back Nathaniel Clyne has become the sixth new name to be added to Brendan Rodgers’ squad this summer as the Reds continue to get their recruitment in early.

Liverpool have bought a defender from Southampton for the second summer in succession – the fourth signing from the South Coast side in the space of a year – as right-back Nathaniel Clyne joins the club for a reported £12.5m fee.

The two clubs agreed a fee last week and the 24-year-old full-back had his medical earlier this week but it wasn’t until today that the club confirmed he had signed a “long term” contract at Anfield.

Speaking after signing for the Reds, Clyne said: “I’m delighted and it’s a dream move for me to come here and play for such a big club with all of its history,” adding: “I can’t wait to get started.” 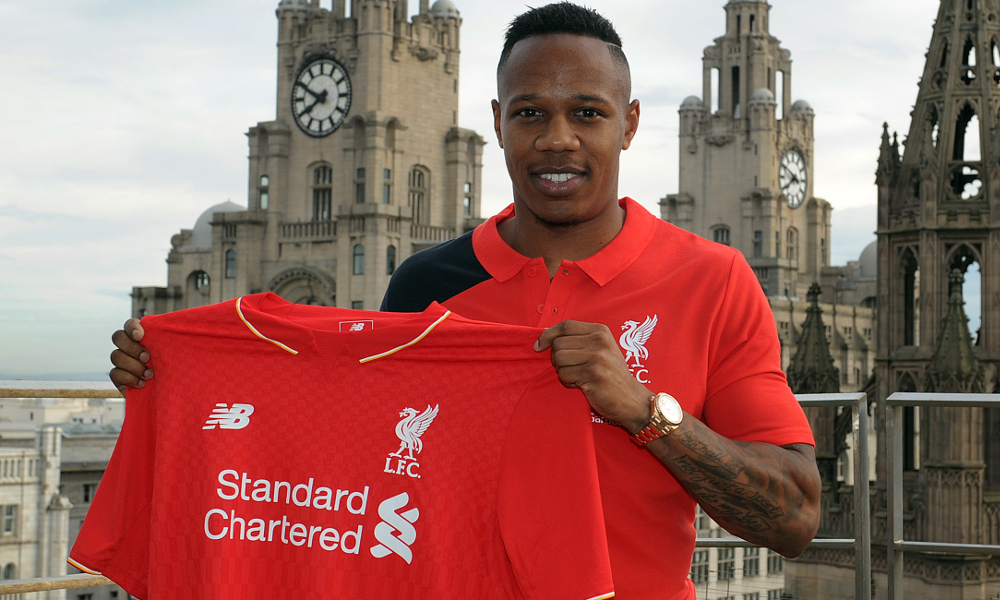 Liverpool have been linked with a move for the player for some time and he says once he was aware there was a possibility of him moving to Merseyside he wanted it to happen: “As soon as Liverpool showed their interest in me, I was happy and just wanted the deal to go through.

“The gaffer has shown a lot of interest in me and this is a place where I can improve as a player, I think.

“It’s definitely a good opportunity to come here and try to fulfil my potential.”

Clyne also sent a message out to Liverpool fans through his Twitter account, tweeting: “I’m very proud and honoured to have signed for @LFC it’s a special club with a lot of history and looking forward to getting started now.”

Liverpool have signed two forwards – Danny Ings and Roberto Firmino – with a third, Aston Villa’s Christian Benteke, understood to be close to a switch from Aston Villa. Also recruited so far this transfer window are midfielder James Milner, goalkeeper Adam Bogdan and another defender, Joe Gomez.

There have also been changes to the coaching staff. Manager Brendan Rodgers kept his job but sacked his two assistants, Colin Pascoe and Mike Marsh, reportedly appointing England U19 coach Sean O’Driscoll and Liverpool U16 coach Pepijn Lijnders as replacements.

The club are yet to officially confirm any of the news on the changes to the coaching staff.

Clyne scored for Southampton at the Kop end last season and knows what it’s like to play at Anfield: “I’ve played at Anfield before and know what the atmosphere is all about,” he said.

“It’s a great atmosphere and will make me rise to the challenge. I’m really looking forward to it and hopefully it can push me on to putting on good performances.”

How did @Nathaniel_Clyne feel pulling on the #LFC shirt for the first time? Visit http://t.co/xDgSdKmSiF for more https://t.co/5jEixa5w4O

Liverpool only finished one place above Southampton last term but the changes being made are designed to help Liverpool get back into the Champions League as part of what might be a last chance for Rodgers to prove that last season was a one-off and that he can ensure the Reds return to the form, results and style of 2013-14.