Liverpool to play friendly in Helsinki

The Reds will round off their pre-season preparations by travelling to the country that gave us Sami Hyypia and Jari Litmanen.

WITH no way of playing any pre-season games at Anfield this summer – in fact the club have asked if they can avoid opening the league season with a home match – Liverpool will have to travel for all their pre-season games. Today the club added Helsinki in Finland to a summer schedule that also includes a long-haul trip for a tour of Australia and Asia.

The Finland friendly will be against HJK Helsinki – arguably the country’s biggest team and certainly the most successful in recent seasons – on Saturday 1 August, a week before the Premier League campaign kicks off. The game is set for the Olympic Stadium in Helsinki with 5.30pm kick off (UK time).

The Reds will be up against the side who have won the Finnish league six years in a row.

Liverpool’s Billy Hogan, the chief commercial officer, said of the game: “Pre-season is an important time for the team to prepare and this final game will complete an exciting tour following our games in Asia and Australia.

“LFC has a massive fan base in Scandinavia and of course in Finland because of Sami, and I am sure they will be looking forward to seeing the team play against Finland’s champions in their final tune up for the Barclays Premier League season.” 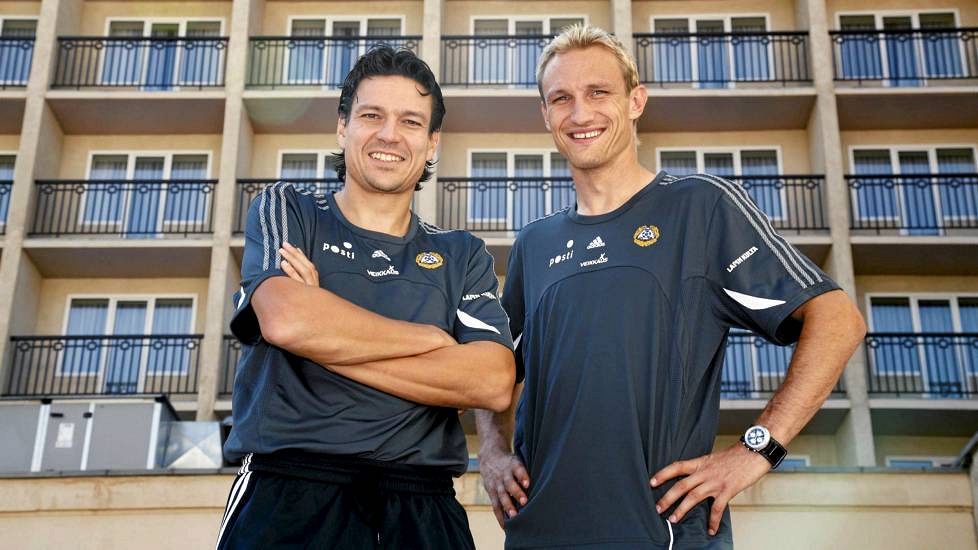 HJK’s CEO, Aki Riihilahti, said: “HJK want to play the best possible international games in our preparation for Champions League qualification, and this is also a great event for the fans as Liverpool has a special place in Finnish hearts because of Sami Hyypia.”

It’s a quarter of a century since the last friendly between the two sides at this venue, a 2-0 Reds win courtesy of goals from Ray Houghton and David Burrows.

Before that the two sides met in the European Cup, Bob Paisley’s 1982 side heading into the third round thanks to a 5-1 aggregate win.