Remembering the 39 who died at Heysel 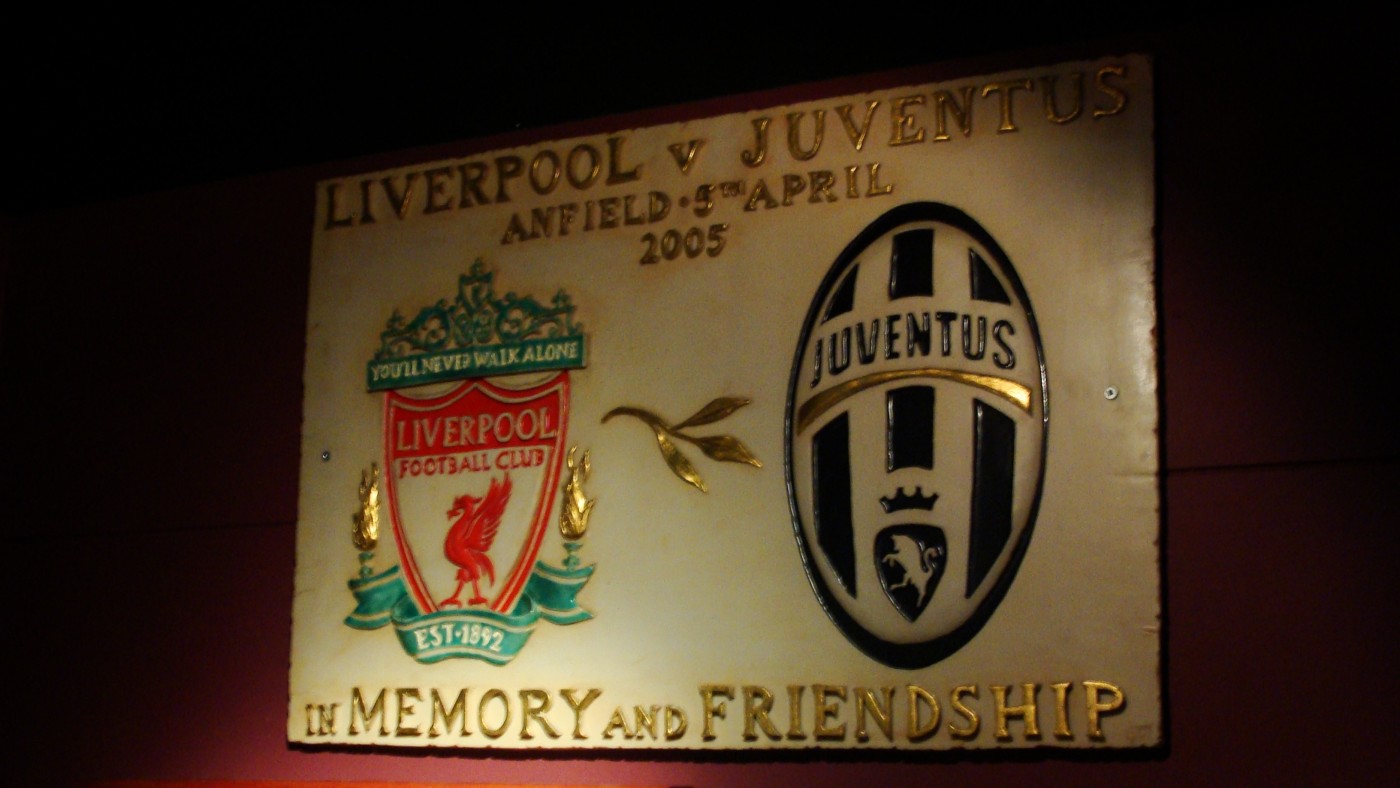 TODAY marks the 30th anniversary of the deaths of 39 football supporters on May 29th 1985 at the Heysel Stadium in Brussels, Belgium at the European Cup final between Juventus and Liverpool.

32 of the victims were Italian, four were Belgian, two were French and another was from Northern Ireland. The youngest to die was just 11 years old. Over 600 were injured.

This awful tragedy should never have happened and everyone involved in football  – fans, clubs, authorities – should do all they can to ensure nothing like it ever happens again, anywhere in the world.

Services are being held today in Liverpool and Turin. Phil Neal, Liverpool’s captain on the day of the disaster, will lay a wreath at the service being held at Anfield, which will be attended by other members of Liverpool’s squad at the time. Ian Rush, who played for both clubs and is currently an official LFC Ambassador, will attend the service in Turin.

Today is a day of sorrow and remembrance.

In Memoria e Amicizia – In Memory and Friendship

May they rest in peace. 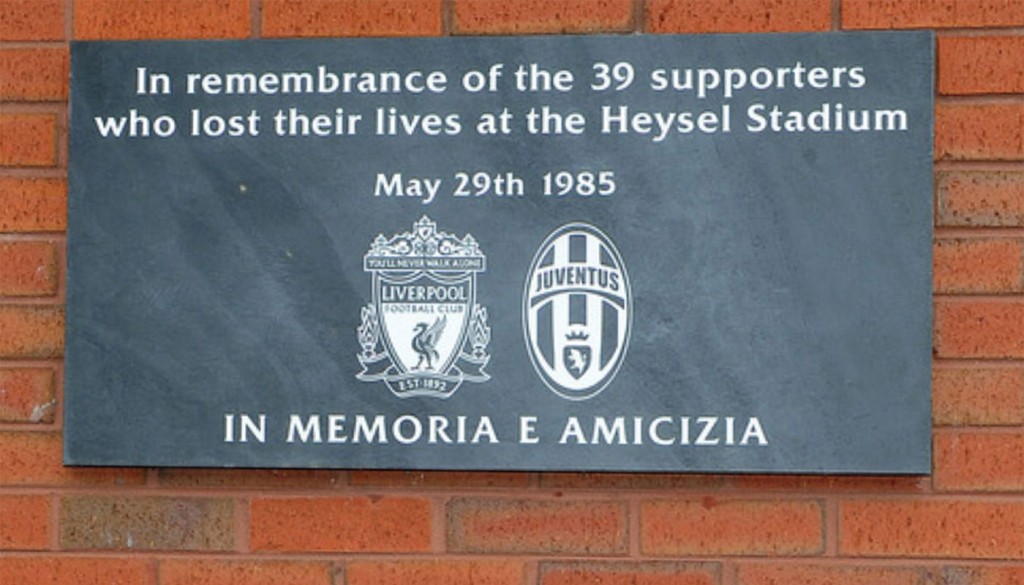