Liverpool: Carra and Gerrard take their pick from Reina, Suarez, Torres and Alonso 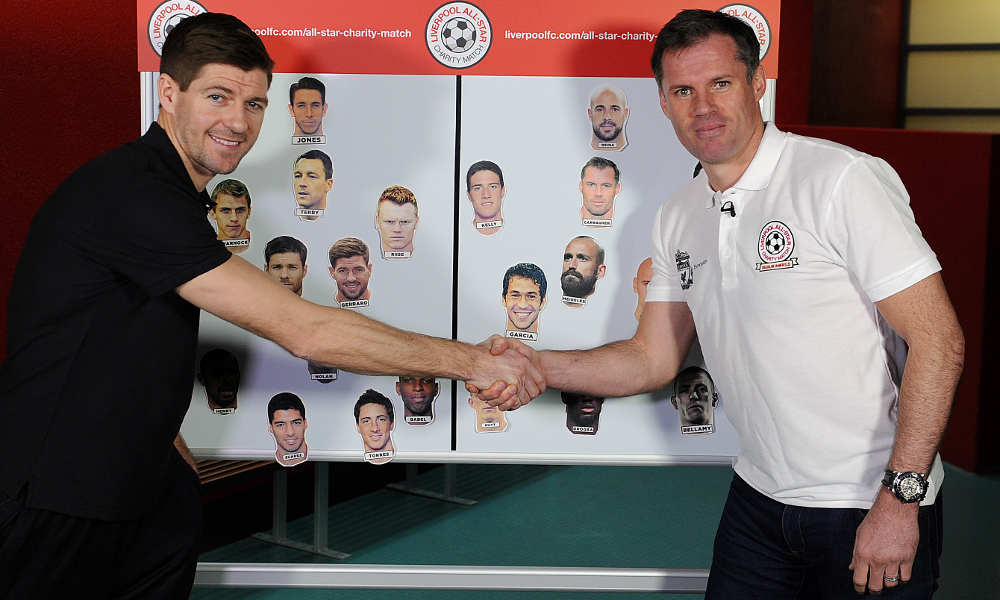 LIVERPOOL legends Jamie Carragher and Steven Gerrard have picked their teams ahead of this month’s all-star charity match at Anfield.

Current skipper Gerrard and former vice-captain Carra are both player-managers for the charity game which will be held at the Reds’ famous home stadium on March 29th. A host of much-loved names from Liverpool’s recent history have agreed to take part – along with one or two for whom the phrase ‘much loved’ has never applied before where Kopites are concerned – in aid of some very good causes.

Charities that will benefit from the sold-out match include the Liverpool FC Foundation, Alder Hey Children’s Hospital’s new Hospital in the Park, Claire House, Positive Futures, Centre 56 and Cash for Kids.

Steven and Jamie used the classic ‘schoolyard’ format to pick their sides, current club captain Gerrard getting first pick, although if they’d been a touch more tactical they might not have gone back to front and just picked the best players first!

Have a look at the video and decide which line-up looks most likely to win – but remember there might be one or two more names added before the game kicks off at the end of month. 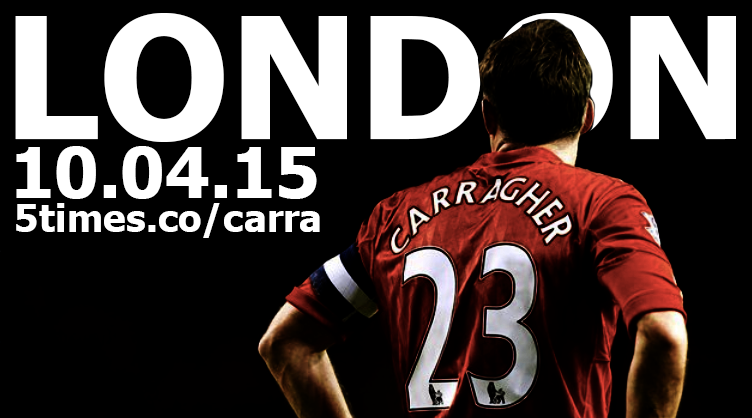