HARD CASE: An honest book from an honest footballer

THERE was a lot of fuss recently when Roy Keane brought out his second autobiography, the thoughts of a football ‘hardman’ with a decent number of medals who had played at more than one club in his time.

How would that hardman measure up to a man from another era, a man who won plenty of silverware for Liverpool, a certain Jimmy Case? We’ll never know, of course, although many of those who played with or against Jimmy Case would put the former Reds midfielder well out in front. Anyone on the wrong end of one of his shots certainly would.

‘Casey’ brought his own autobiography out recently but without any of the hype that accompanied the thoughts of Mr Keane. 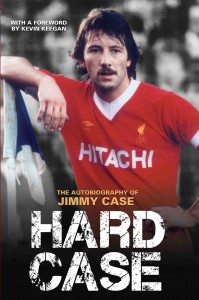 Case joined the Reds in 1973 having moved from local non-league side South Liverpool, making his debut in 1975 in a 3-1 win against QPR at Anfield.

He won a string of medals over the next few seasons – including four league titles – but in 1981 found himself surplus to requirements at Anfield. In his book he talks about how that move came about and how, despite his huge respect for former boss Bob Paisley, he felt he was let go too soon.

He went on to spend almost five seasons playing in centre midfield for Brighton before moving to another south coast side, Southampton, where he stayed six years.

He later moved to Bournemouth – under Harry Redknapp – before a number of short spells at Halifax, Wrexham, Darlington and Sittingbourne. He eventually returned to Brighton, where he finally hung up his boots having played his final league game at the age of 41.

In the book Case recalls an exchange he had with former Arsenal and England defender Kenny Sansom during a trip to take part in a ‘legends’ tournament.

Case was never capped for England, a situation Sansom would have been well aware of. Nevertheless, Sansom thought he could poke some fun at a player he might not have been so brave towards on the field.

Case says he knew what Sansom was up to, so, holding up three fingers, shouted “Three.”

Eventually Sansom worked out Case had overstated his appearances for England, as Jimmy recalls:
“After about five minutes he suddenly piped up: ‘Hey, Casey, are you sure you got three England caps?’ and I replied, in my best Cockney accent, ‘Sorry, Ken, I thought you meant European Cups’.”

Case had been involved in every one of Bob Paisley’s three European Cup finals, all of which of course Liverpool won, as well as picking up a winner’s medal in the 1976 UEFA Cup final. Alongside his four league winners’ medals he also has four Charity Shield wins, a European Super Cup winner’s medal and a League Cup winner’s medal.

Casey’s autobiography, “HARD CASE”, is out now priced £18.99 – but you can get it at a discounted price of just £12.00 – including postage and packing. See below for details of how to take this special offer up.

* Anfield Road will also be giving five copies of the book away in a competition next week, look out for details. 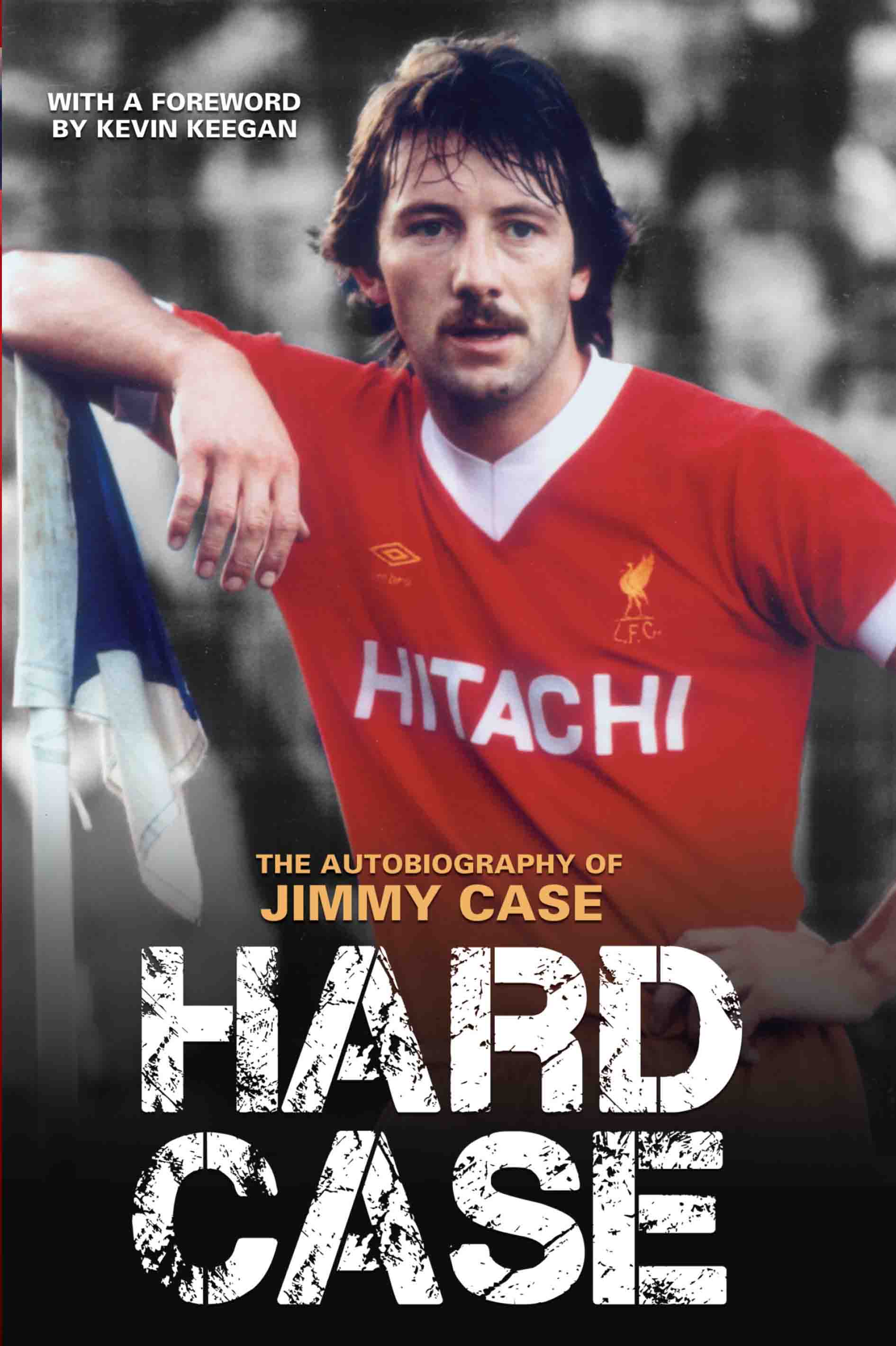