PODCAST: Reds legends look ahead to Official Story of LFC

LIVERPOOL’S waterfront entertainment venue, The Echo Arena, plays host to a popular play based on the life of the city’s favourite club (in our opinion), Liverpool FC, at the end of the month.

The three-night stay will be the final time the production is shown in Liverpool in its current form. It moves onto Belfast next, with writer Nicky Allt hoping to see it performed down under at some point after that.

Anfield Road were invited along to speak to Nicky, a couple of cast members and two of the legends that have helped The Reds write all of that rich history. 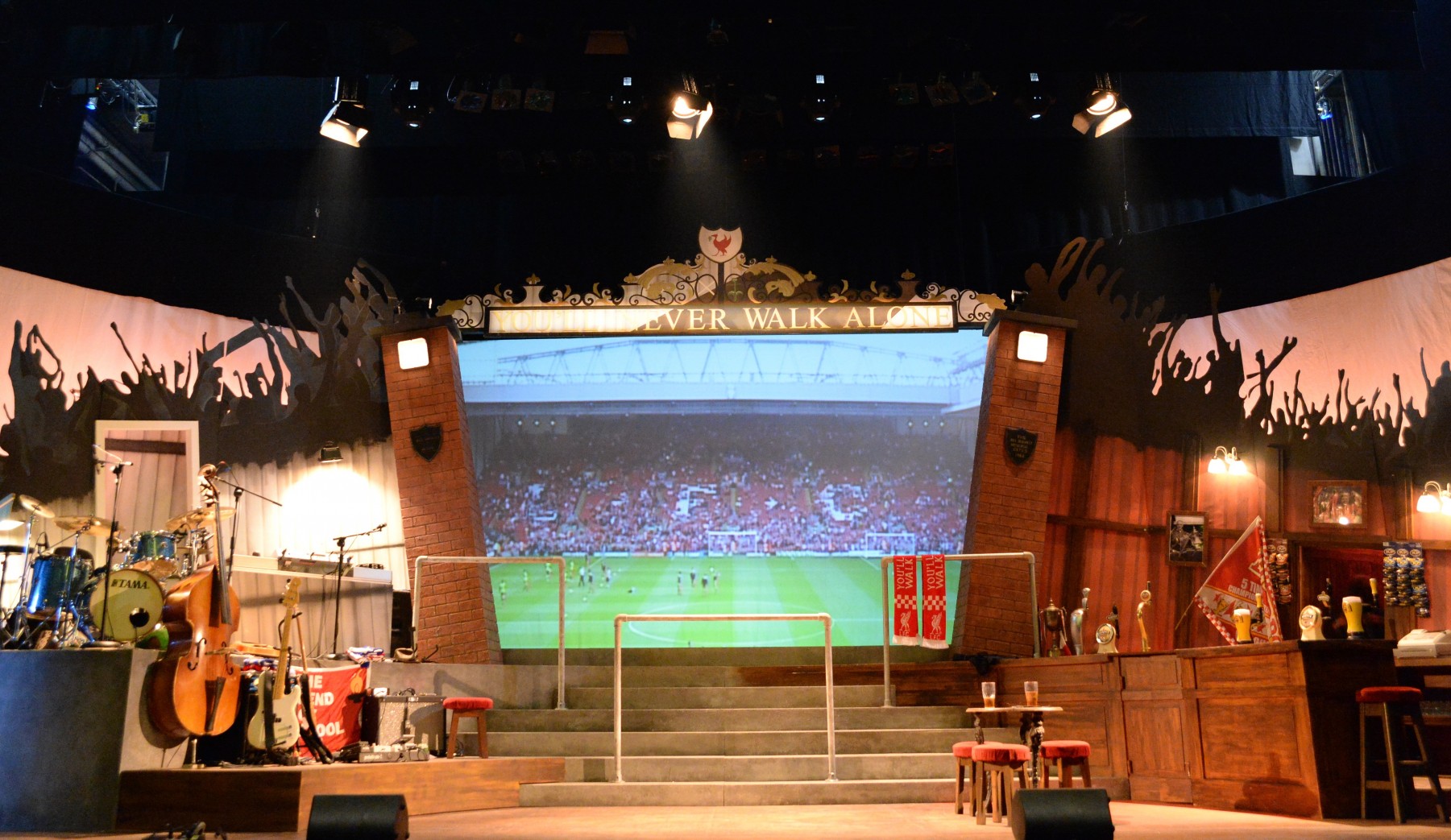 We spoke to Ian Callaghan and Phil Neal about the play and also asked their thoughts on the new season. We also spoke to cast members Jake Abraham, who plays Billy, and Dan Ross who plays “a busker Kopite” in a show that is filled with music.

Have a listen to the interviews below, or download it for free. This is a first, and possibly last, Anfield Road podcast!

More details on the show follow, and don’t forget to enter our competition to win two free tickets to see the Official Story of Liverpool FC at the Echo Arena. 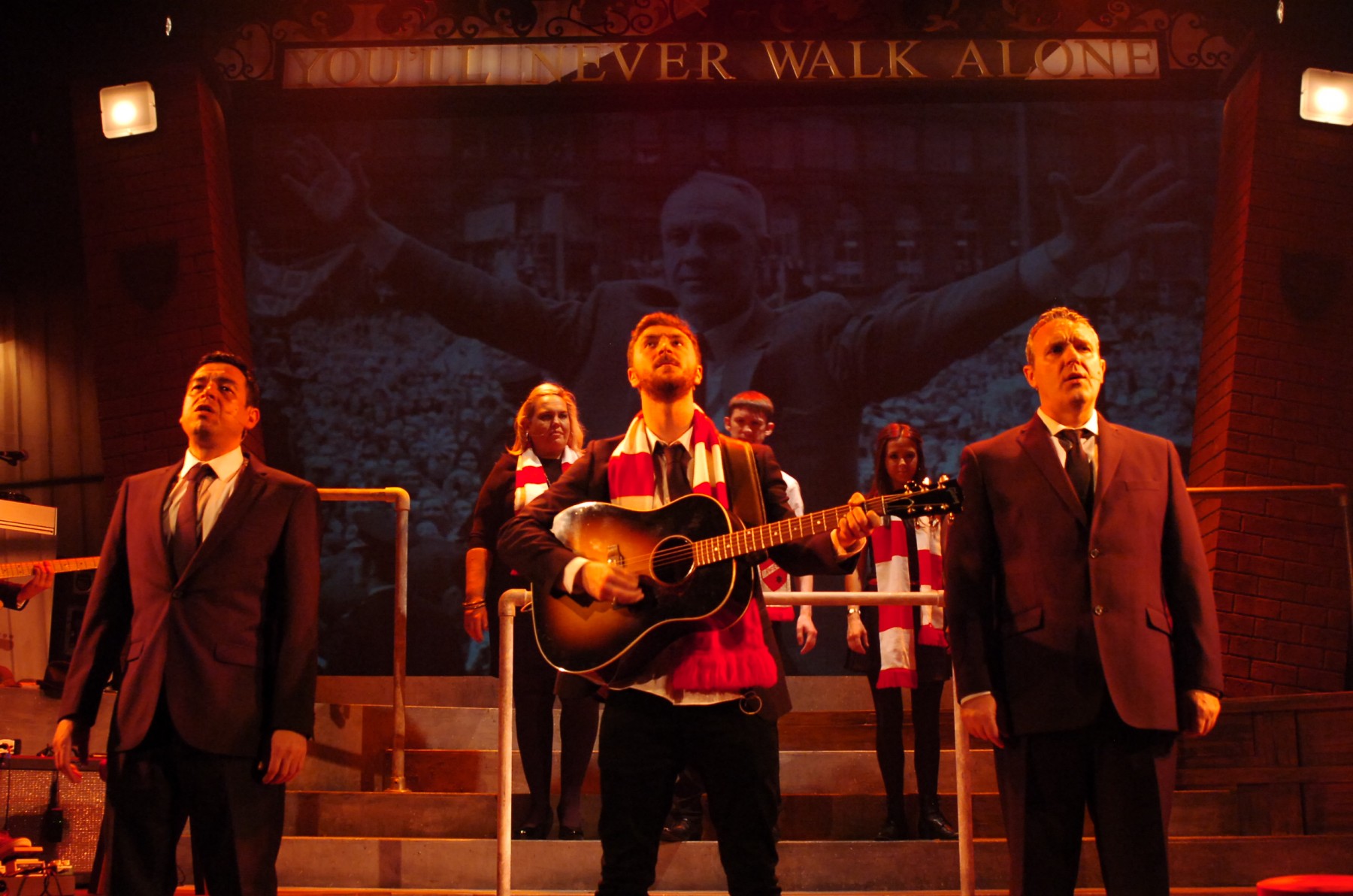 Liverpool FC and Alterean Media have brought The Official Story of Liverpool Football Club back to the city for a three-night special run at EchoTwo @ Echo Arena from 28-30 August.

The smash-hit show, written by Nicky Allt, covers the 120 year history of the Reds and attracted rave reviews from critics and audiences alike in a run at the Royal Court earlier in the year. As a result, the show has come to the intimate, theatre set-up of EchoTwo @ Echo Arena.

With scenes updated to reflect recent events in the run-up to the new season, it brings to life some of the Club’s greatest memories and glories, documenting stories from the era of Elisha Scott, Albert Stubbins and Billy Liddell to Kenny Dalglish, Steven Gerrard and Brendan Rodgers.

Told through the eyes of the Kelly family, the show begins with the scattering of granddad Tommy’s ashes on the hallowed turf at Anfield and follows them on the rollercoaster journey that many fans go through while supporting their club, with scenes that will rouse passion for the mighty Reds and make fans laugh, cry and sing out loud.

Commenting on the new run of the show, writer Nicky Allt said, “LFC has always been my passion, and to bring the history of our great Club to life through a play which would appeal to family and fans alike, was just a dream come true.

Tickets are available in person from TicketQuarter at Queens Square, Liverpool.