THE Anfield faithful have always held a strong belief that their team will once again compete for major honours following a relatively barren spell from the Champions League triumph in 2005. Their dreams and aspirations may now be met by Liverpool’s resurgence as a major Premier League contender following a wonderful 2013/2014 campaign where they came so close to lifting the title. Lessons were learnt from the manner in which Liverpool threw away a wonderful opportunity to win their first league title since 1990, but it should take nothing away from the excellent job Brendan Rodgers has done to make the club competitive again.

It will be fascinating to see whether Liverpool can challenge for the title again during the upcoming season which promises to be full of the drama, excitement and tension that has become synonymous with the Premier League. Rodgers has already been active in the transfer market to not only make Liverpool a stronger force, but also combat other title rivals who have also spent several millions on new acquisitions. Adam Lallana, Rickie Lambert, Emre Can and Lazar Markovic represent excellent business for Liverpool who are expected to be extremely busy during the summer transfer window with players entering and leaving through the Anfield doors. Every top quality signing should reduce Liverpool’s odds of winning the Premier League, but there is a limit to what you can win before any fans consider placing a big bet on the Reds. 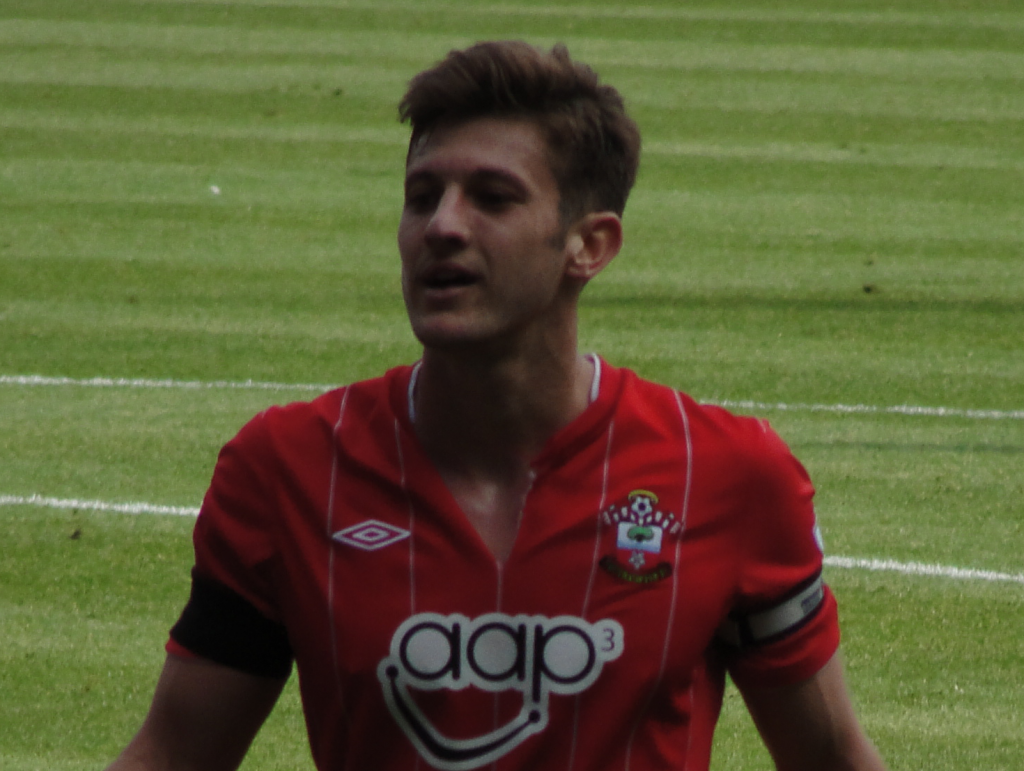 Losing Luis Suarez is a major blow for Brendan Rodgers and Liverpool as the mercurial striker may be impossible to replace. The £75 million deal does, however, provide Rodgers with a considerable injection of funds into the transfer budget to spend wisely on sourcing a top quality goalscorer to be as productive as Suarez. 31 Premier League goals may be a tall ask for any incoming striker, but Rodgers may target a young, highly-talented striker who has the ability to make a real impact over a number of years. Divock Origi falls into this category, with the 19-year-old Lille striker rising to prominence as a shining light with Belgium at this summer’s World Cup. The young prodigy offers electric pace, directness and a wonderful eye for goal – qualities which have caught the attention of a number of prestigious European clubs, including Liverpool.

Defensive mistakes and lack of organisation may have been at the root of Liverpool’s shortcomings at the end of last season when the Premier League title was well within their grasps. It is for this reason that Rodgers has been strongly linked with a move for Dejan Lovren who has publicly stated his desire to join Liverpool. Southampton have rejected an opening offer of £20 million for their star centre-back who could be the latest to leave amid a mass exodus following an excellent season under Manuel Pocchetino, who he himself has left for Tottenham. The loss of Suarez and no transfer movement, as yet, to bring in top quality defenders is reflected in Liverpool’s Premier League odds of 10/1, but acquiring Lovren could be a significant piece of the jigsaw.

Brendan Rodgers has proved himself to be a shrewd businessman in the transfer market to identify and bring in players that have taken Liverpool to the next level. While fans may be quick to write their own shopping list and dream of world class players arriving at Anfield, there is also every chance that Rodgers may choose to integrate a number of young hot shots from the academy into the first team picture. Jordan Ibe has already made a big impression in the youth setup, with the 18-year-old showing wonderful pace and ability that could be utilised by Liverpool next season. Tiago Ilori and Kevin Stewart could also work their way into the first team fold, with the young defenders showing plenty of promise in an area where Liverpool need extra options. The latter has arrived on a free transfer from Tottenham, and much is expected of the 20-year-old who may be at the best club to develop and transform into a future first team regular.