Legends train at Melwood ahead of special match

MELWOOD, the famous training ground of Liverpool FC, was the scene of a special training session on Monday featuring the likes of Kenny Dalglish, Roy Evans, Alan Kennedy and Jan Molby. 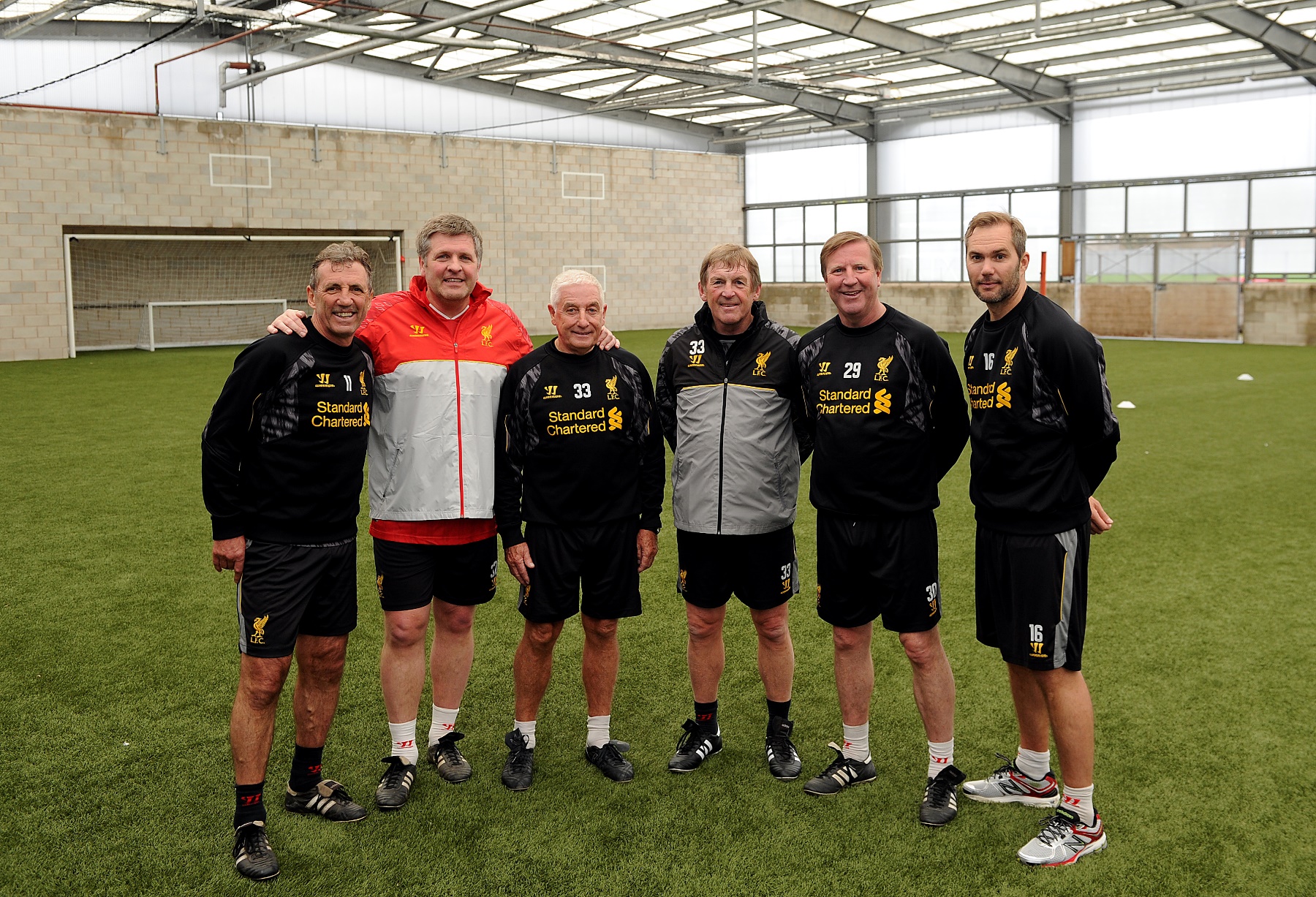 The session was being held in advance of the ‘Celebration of the 96’ charity match due to take place at Anfield on Easter Monday afternoon, in aid of the Hillsborough Family Support Group (HFSG) and Liverpool FC Foundation.

The game will see a “UK and Ireland” side take on “The Rest of the World” and the squads – so far – were announced earlier: 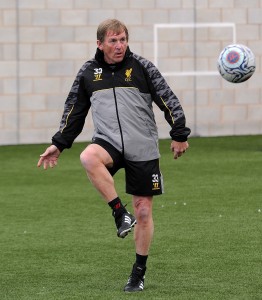 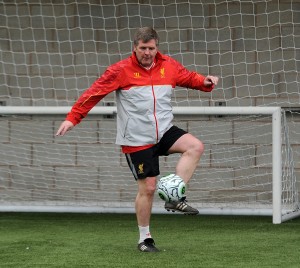 As well as this 90-minute legends match there will also be a community football session on the Anfield pitch on the day involving players from the first-team, the Academy and the Ladies team.

Tickets, priced at £15 for adults and £5 for kids are available from www.liverpoolfc.com/celebrate96.