The new outlet, at the Pyramids Shopping Centre in the town, was officially opened by the Belgian stopper in front of a large crowd of Liverpool supporters. Mignolet took time out to sign autographs and pose for photos. 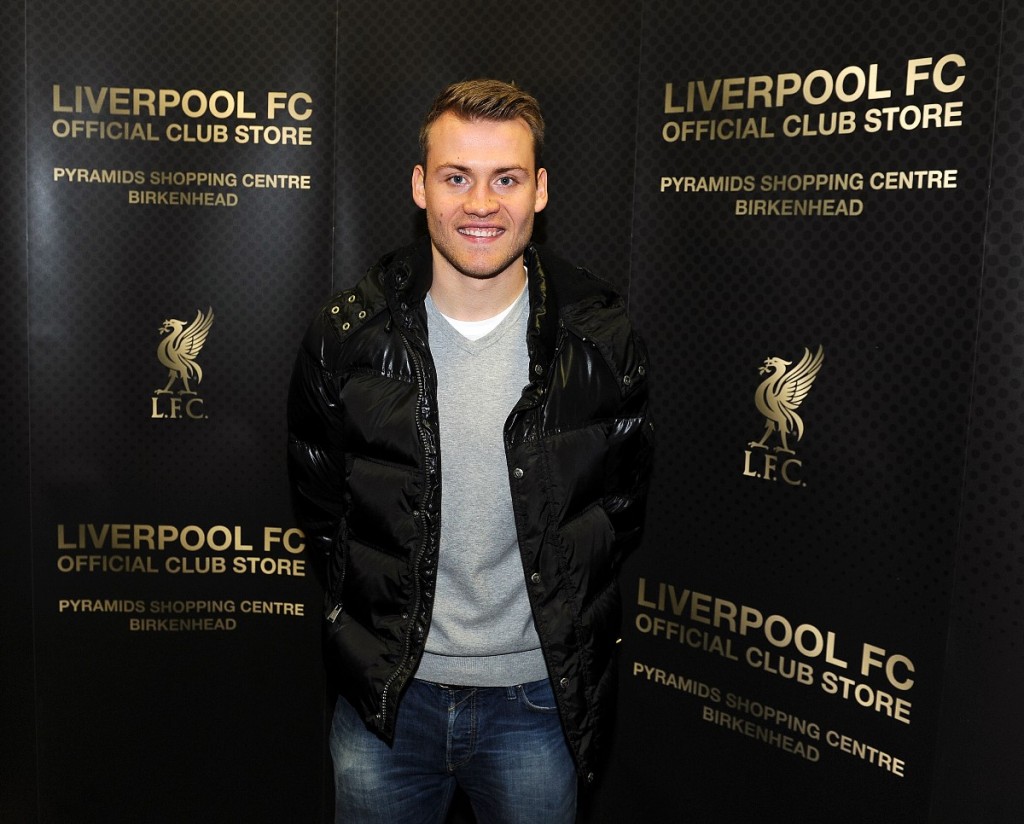 Speaking about the opening event at the store over the water, Mignolet said: “It’s a great honour to come and officially open the new LFC store in Birkenhead.

“Liverpool FC is a global brand and the support from our fans is absolutely fantastic, so it’s great that our supporters from across the Mersey now have their very own club store.”

The new store, a 1400 square foot unit, is the first of a new look retail concept for the club, the model for the roll-out of a number of stores around the world, all of which will share this new look. You’ll need to ask the club if there’s going to be one coming to a town near you, but there could well be.

The Pyramids Shopping Centre store joins the club’s other five outlets across the UK, including two in Liverpool Centre, one in Belfast, one in Chester and of course the one under the Kop at Anfield.

In the store is a wide range of LFC merchandise from a range that is steadily growing. 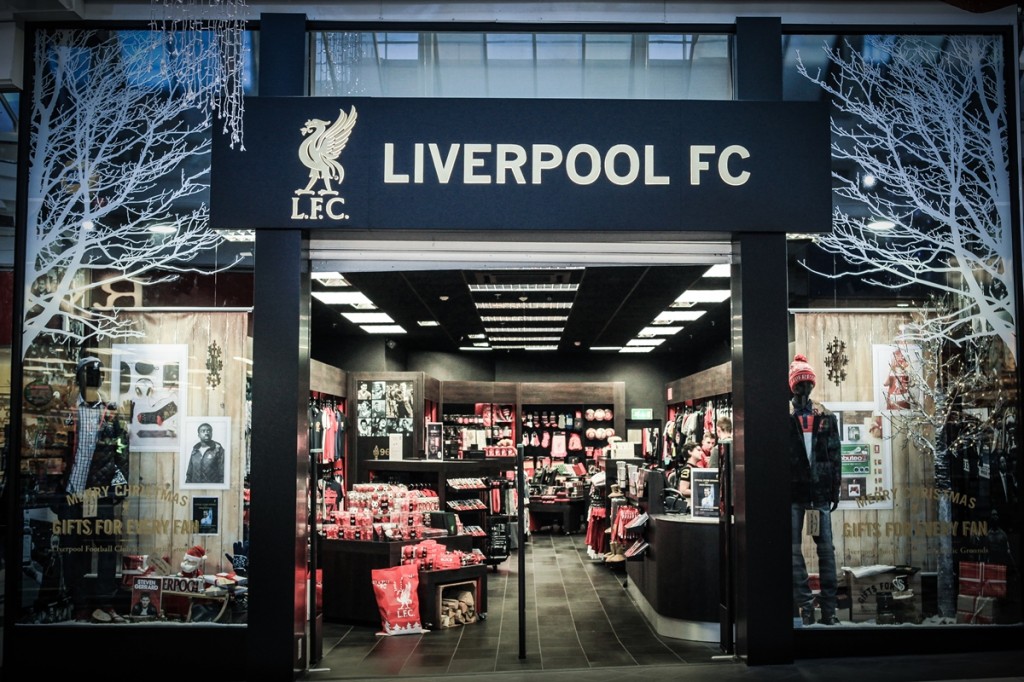 The response to the opening suggested there will be quite some demand for the club’s wares in the new shop, and the Pyramids Shopping Centre Commercial Director, Derek Millar, said: “Having a fantastic, global brand such as Liverpool FC join us at Pyramids Shopping Centre has been a terrific coup and it is the icing on the cake to be welcoming a world-class goal keeper such as Simon Mignolet to the official opening.

“We continue to drive through a £1m investment package at the centre, which has helped us to attract big names to the centre such as LFC. It is all part and parcel of our determination to continue improving Pyramids Shopping Centre for the 14 million shoppers who visit us annually, as well as the Wirral community of which we are an integral part.”

Gallery below courtesy of Liverpool FC.