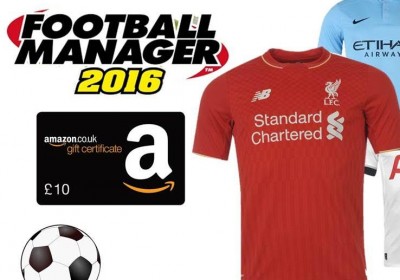 Shirts, gift vouchers and computer games are up for grabs in our competition ahead of the Reds’ visit to Chelsea this weekend. Liverpool have played 15 games so far this season in all competitions and to say that scoring goals hasn’t been a strong point would be about as big an understatement as “Liverpool missed Luis Suarez when he left” […] 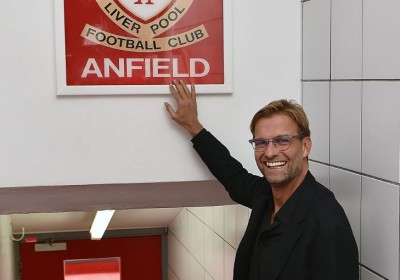 NEW Liverpool manager Jurgen Klopp inherited a range of problems when he took over as boss at Anfield, one of which was an extensive injury list. The list has had more names added to it in the short time since he took the helm, but the German isn’t blaming the medical department for it.  Some managers are better at looking after their […]