Liverpool may still have three games remaining in their hectic Christmas schedule, but Jurgen Klopp will undoubtedly have one eye on the upcoming January transfer window as he aims to stamp his own authority at Anfield.

There is no question that the former Borussia Dortmund manager has made a big impact since arriving at Liverpool, but the recent defeat at Newcastle and disappointing home draw against West Brom may be timely reminders that fans should keep their feet on the ground as there is plenty of work still to be done. Liverpool have, however, put themselves in a good position to challenge for a top six finish as they currently sit ninth in the Premier League table, just two points behind Crystal Palace and Tottenham, with strong performances seeing their odds of finishing higher up the table reduced on Betway. 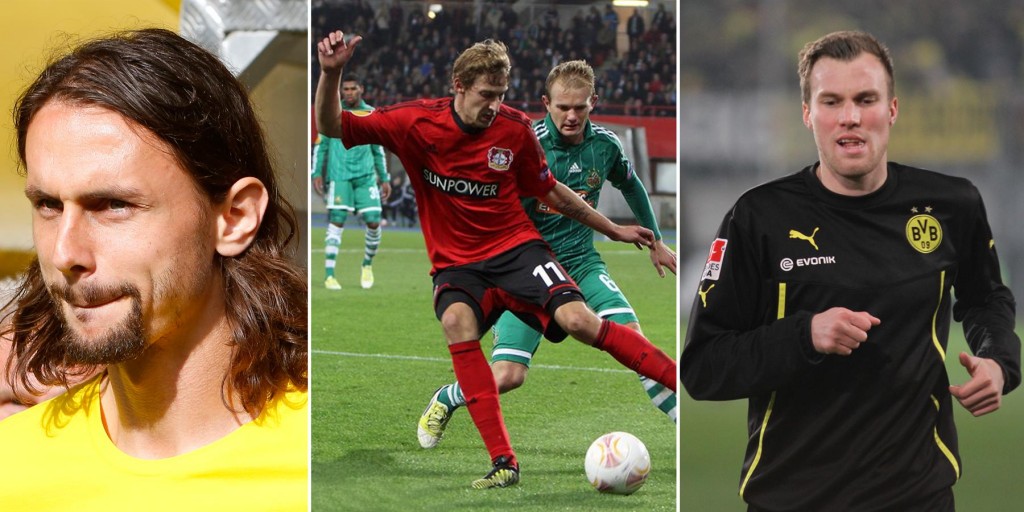 Strengthening the squad in January may be the perfect tonic for Klopp to not only reshape the team to suit his philosophies and style of play, but also cater for the number of injuries that Liverpool have suffered. Dejan Lovren is the latest to find himself on the sidelines with what appears to be a serious knee injury, and while everyone connected with the club hopes he enjoys a speed recovery, it leaves Liverpool relatively short of options in defence.

The same could be said in attack, with Daniel Sturridge’s persistent injury problems and Danny Ings sidelined for the rest of the season leaving Klopp with Christian Benteke and Divock Origi as his only striking options. It remains to be seen whether the board will provide Klopp with the finances he desires to make significant moves in the transfer window, but if his track record at Dortmund is anything to go by, then Liverpool could find themselves in extremely shrewd hands. 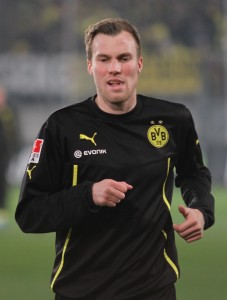 Deciphering fact from fiction is always the name of the game when it comes to any transfer window, and while Liverpool are naturally linked with a whole host of top quality players across Europe, time will tell as to who Klopp will target in January. One player who looks almost certain to arrive at Anfield is Kevin Grosskreutz, who worked under Klopp at Dortmund but has seen his summer move to Galatasaray fall flat. The 27-year-old, who can play in a number of positions, has not played a single game for the Turkish side and would jump at the chance of a reunion with his former boss.

He could be joined at Liverpool by Stefan Kiessling who has given strong indications that he may have to seek new pastures away from Bayer Leverkusen after seeing first-team opportunities limited in recent weeks. Signing a 31-year-old with an excellent goal-scoring record would be an indication that the safe money is on Klopp to bring the glory days back to Liverpool, and although Betway give the Reds an outside shot at the title at 16/1, success in the Europa League and FA Cup is not beyond the realms of possibility. Their chances could be significantly boosted if rumours of moves for Jack Butland and Lucas Moura come to fruition, but as both would command considerable transfer fees and would not necessarily leave their current employers, 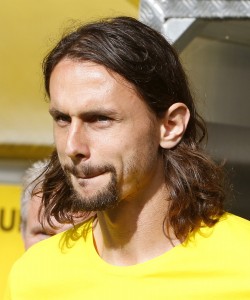 Liverpool fans may have one eye on the January transfer activity themselves following the revelation that Klopp has not only failed to rule out a potential raid on former employers Borussia Dortmund, but CEO Hans-Joachim Watzke has given the green light for him to speak to any player he wishes to bring to Anfield. It has sparked considerable excitement that the likes of Mats Hummels, Neven Subotic, Ilkay Gundogan and Marco Reus could be Liverpool players at some point in the future, with Subotic the most likely to leave Dortmund as he has barely played under Thomas Tuchel.

However, the January window could also be a period when Klopp has to consider keeping hold of his best players, with Philippe Coutinho the most likely to come under the spotlight. Real Madrid and Barcelona have been credited with strong interest in the Brazilian maestro, and although Liverpool may be focused on who could be arriving, keeping a player of Coutinho’s quality at the club has to be valued as imperative.