THE HJC Cup, the annual five-a-side tournament held in support of the Hillsborough Justice Campaign, is back again and is due to be held on Saturday 18th May, before Liverpool’s last home game of the 2012-13 season. 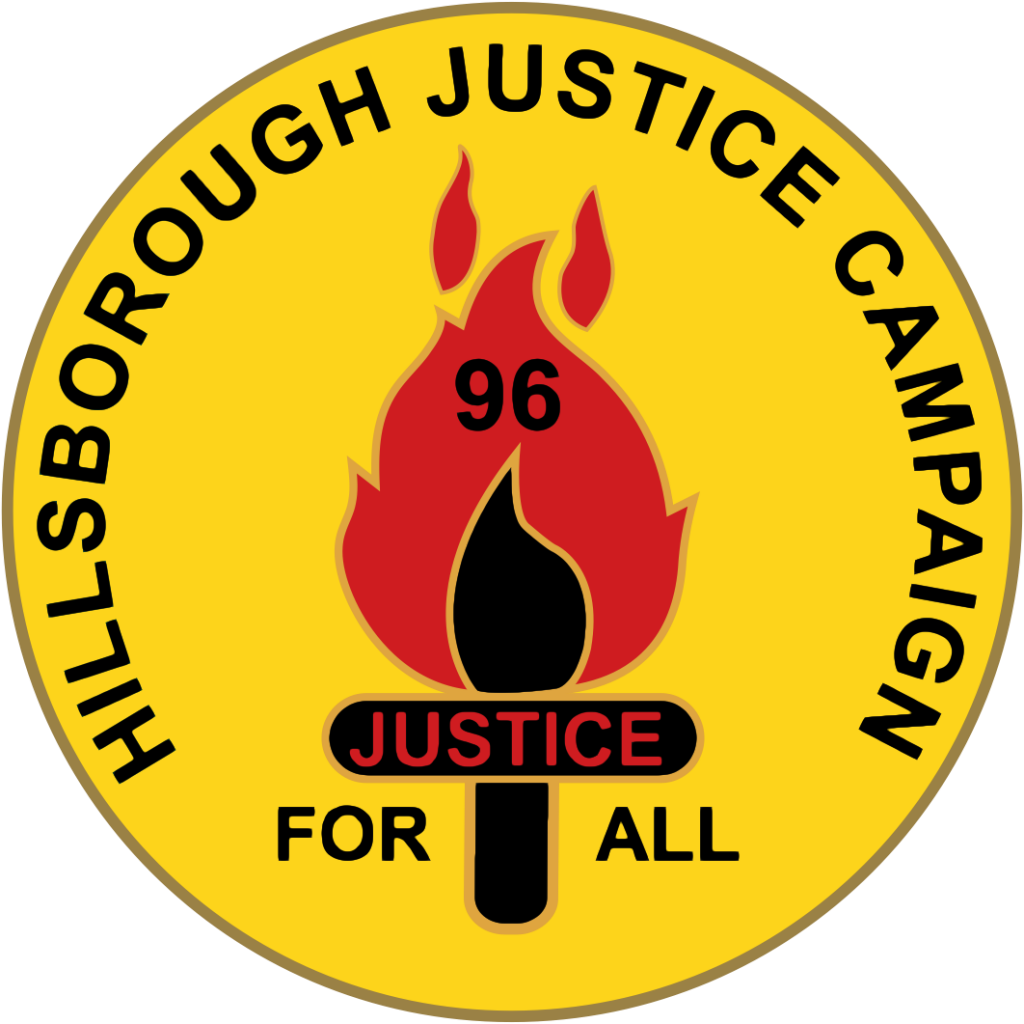 The venue for this year’s tournament is PlayFootball on Drummond Road, Crosby (L23 9YP). Registration is at 12 noon with kick-off at 1pm.

If you want to enter a team you’ll need a squad no bigger than 8, to include rolling subs, and the entry fee for each squad is £100. Team captains must collect the entry money and register their teams.

The HJC Cup presentation will be made immediately after the final has been played and the sports facility have also given the organisers the function room until 6pm this year meaning friends, family and players can relax and watch the games from the balcony whilst seeing the results and draws of how their teams are doing. Please feel free to go along and support your team.

To enter email hjccup2013@gmail.com with your team name, name and contact details. Once contact has been received, a reply will be sent to confirm your team’s place.

Payments for entry can be made in cash on the day at the registration desk before 12pm.

Format:
Group Stages then split into 2 knockout rounds
Quarter-Finals (or knockout round depending on number of teams)
Semi Finals
3rd/4th place play off
Final

(Format will be confirmed closer to the date once numbers have been confirmed).

Teams should try to co-ordinate their kits. Bibs will be provided.